The untold story of Mitski 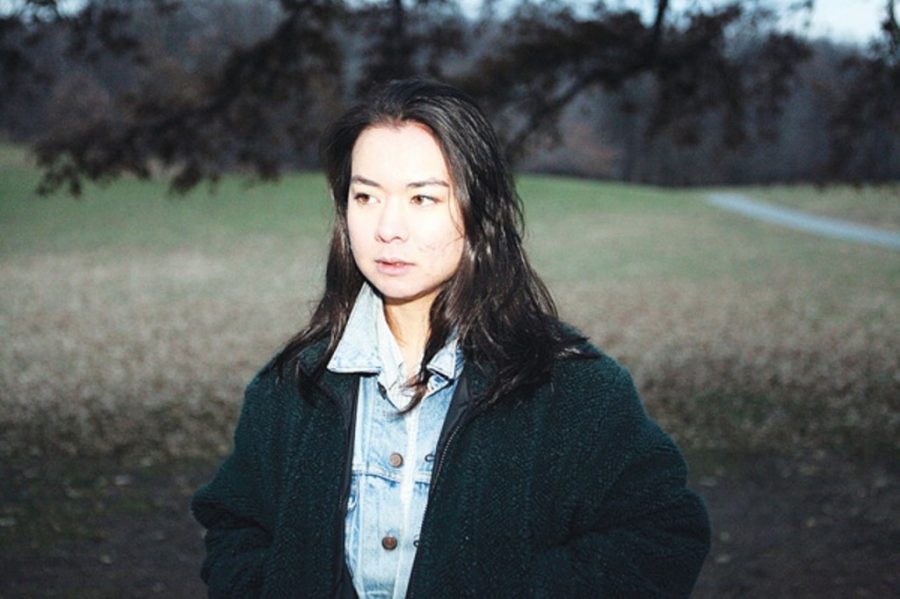 Experiencing intense emotions is a part of life. It’s important to find ways to process and understand these feelings. Many turn to various forms of art, but music seems to be popular amongst teenagers.

One indie rock artist trending for her intense and deep music is Mitski Miyawaki. She has a hauntingly beautiful voice that portrays her emotions perfectly. She is critically underrated with just over 6 million monthly listeners on Spotify. One top hit, “Strawberry Blond,” has an uplifting instrumental, but the lyrics tell a story of unreciprocated love—a rather depressing topic.

She sings about many relatable topics. One song, “Remember My Name,” perfectly portrays the need for love and to be remembered. It is renowned within her fanbase for depicting many teens’ worst fears.

An overarching theme throughout her songs is love—or rather—the impossibility of it. “A Pearl” reflects on burdening loved ones with the incapacity to reciprocate affection. It contemplates how mental health affects relationships. The lyrics deeply portray the feeling of being so trapped in the mind that the ability to form meaningful connections is lost.

Growing up, Mitski struggled with self-love. Many of her songs like “American Girl” and “Townie” exhibit teenage insecurities of wanting to fit in.

“I spent all my teenage years being obsessed with beauty, and I’m very resentful about it and I’m very angry,” Mitski told the New Yorker.

Some may feel Mitski’s music is too mellow and this may have some truth to it. “Liquid Smooth” and many of her other songs will not be found on a feel-good playlist. However, all of her songs hold a grim reality that many find captivating. These songs, which shed light on these dark emotions, allow listeners to process and grasp exactly what they’re feeling.

Along with her undeniable talent, Mitski’s authentic personality can also be felt in her music. Growing up, she moved to many different countries and always struggled with her own identity as half Japanese, half American, but not fully either. She has been writing songs since the age of 18 and is an inspiration to many.

When given the chance—preferably during an emotional breakdown—listen to one of her songs. Maybe her music will provide the same comfort it has for many around the world.